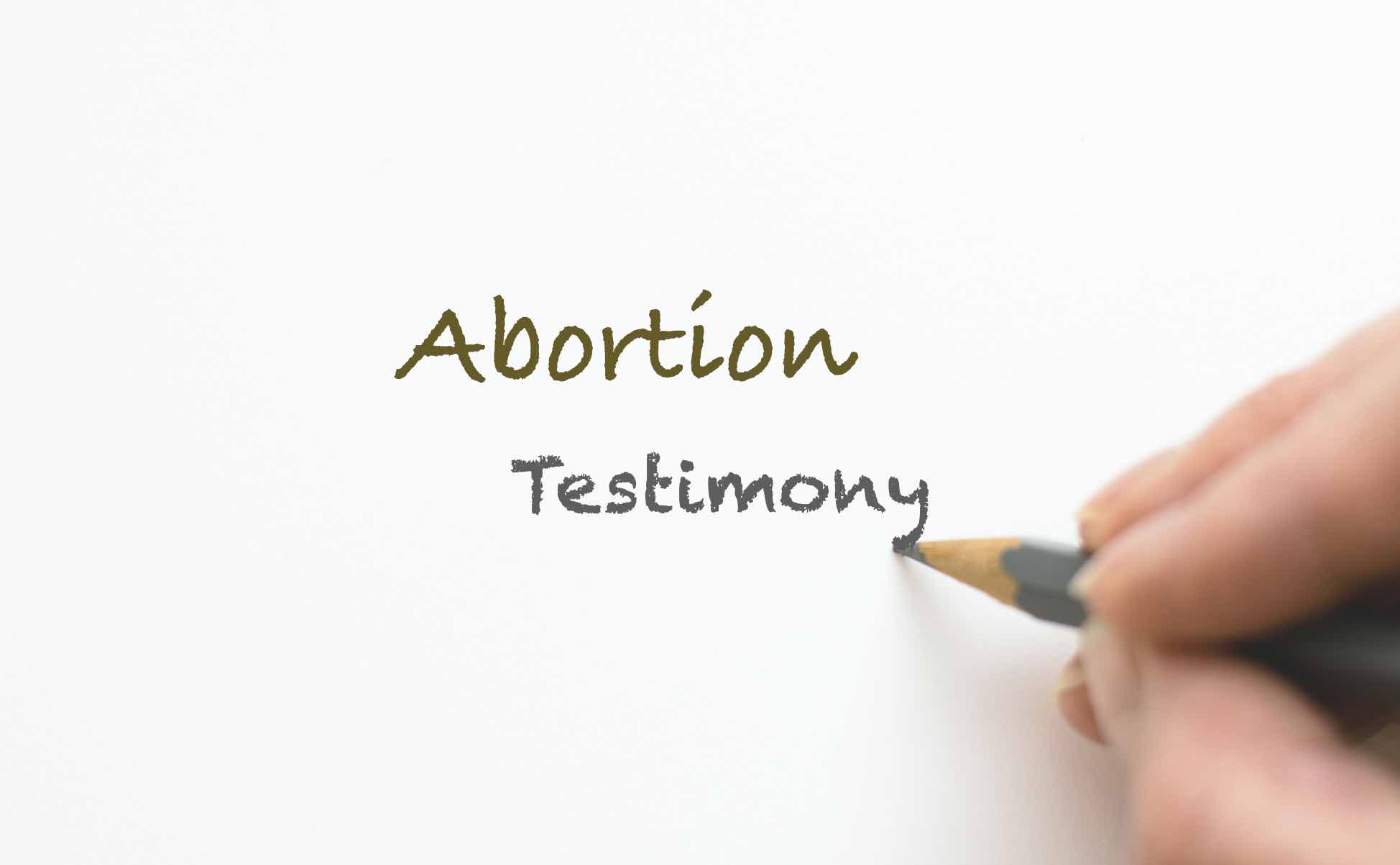 A grew up in a controlling and judgemental family. She hoped to escape the pain of her childhood but found no peace, only more disappointment. By attending a course and prayer session led by the Holy Spirit, she has slowly begun to understand herself better and lean more on God than her own strength. Praise God!

I grew up in a Catholic primary school and Christian College.

I did pray and read the Bible but it was just to fulfill the academic credits. I had never officially come to Christ. I believed God exists, but I could not figure out how.

Being raised in a super traditional Chinese family, my father was the king at home, and he ruled everything. He always scolded us and our family relationship came to an ice-cold point. I barely talked to my family as I was so afraid to voice out my feelings because they were so judging.

The only hope that I had when I was young was to move out from the family and be super independent.

Growing up from a tough childhood, I became very independent, tough and have a belief that women can only rely on themselves to have a future with good fortune. To achieve my goals, I must get good grades, get into a good university, and get a great job. I always push myself above and beyond because I wanted to become better, and then I can leave the family.

In 2016, I faced my darkest moment in life where I felt like I could not rely on my own strength. For the first time, I felt my heart was so broken and hurt.

I met my ex-boyfriend in 2015. After we were together for three months, I found myself pregnant at the age of 23.

When I discovered the news, my mind went blank. I did not what to do. After extensive discussions between our families, I decided to go through an abortion because I could not imagine myself raising a kid at such a young age without a stable financial condition.

Deep down in my heart, I knew I could not trust my ex-boyfriend to be a good father. I also knew this baby could change my career path, which was a stronghold since I had wanted to become a successful businesswoman since I was young. After the surgery, we broke up in 2016 because we had a lot of arguments. This incident was always a roadblock between us. I was devastated and felt so empty and hurt in my heart.

No matter how many friends I talked to, how many songs I listened to, I still could not get over the pain.

That was until I met my friend randomly in a café. She invited me to Alpha to listen and learn about God and the first time I felt peace and was not hurting. I came to Christ at that time.

In the first year, I was very active in church. I joined different courses and committed myself in a small group. God’s love and grace healed my wound and helped me to move forward.

Between 2017 to 2021, I was so caught up at work and felt the distance with God that I quit my small group, stopped going to service, and disconnected with my church community. During that period, I relied so much on my personal strength and my beliefs to determine how to plan my life and what relationship that I wanted, instead of asking what God wants. I felt no strength, anger, and disappointments at work and in relationships.

Most importantly, I did not feel the peace, no matter how hard I tried.

I had heard my friend say how she was transformed after joining the course called Love The Lord and I finally made up my decision to attend the class in 2021. Through this half-year journey, I learnt more about God, the enemy and how to protect ourselves from false gods. I became more aware on my old patterns, my emotions, and my sins, and how to repent of all these ungodly beliefs.

After the course, I went for a renewal prayer.

During the prayer, I went through every moment in my life and found out that my childhood and my parents created a lot of pain and shaped my personality. I remembered all the painful moments I had when I was a little girl and I felt very helpless. I questioned why God placed me in the family.

This strong grudge against my family and God also affected my relationship with men.

I found out I could not trust the opposite sex because of my broken relationship with my father. Therefore, I never had pleasant and long relationships with men and I felt unworthy and unlovable because I had done many “wrong things” in my life.

In the renewal prayer, I also asked God to forgive me for the abortion and felt how much God loves us no matter how far we walked away, how many crazy things we had done before. He never gives up on us if we surrender in front of God. His grace is beyond what humans on earth can understand. He even feels joyful when He finds His lost sheep. 1 John 4:19 “We love because he first loved”.

God has His plan for us that I am too short sighted to understand. He will never plan something that we cannot bear in our life.

My heart was comforted and felt completed with His love and I should not feel alone.

After the prayer, I decided to be baptised to fully join God’s kingdom and wash away my sins.

Life is still bumpy after the Love The Lord course. Everyday, I still face a lot of temptations and make wrong choices, but I am learning how to get closer to God and know Him better.