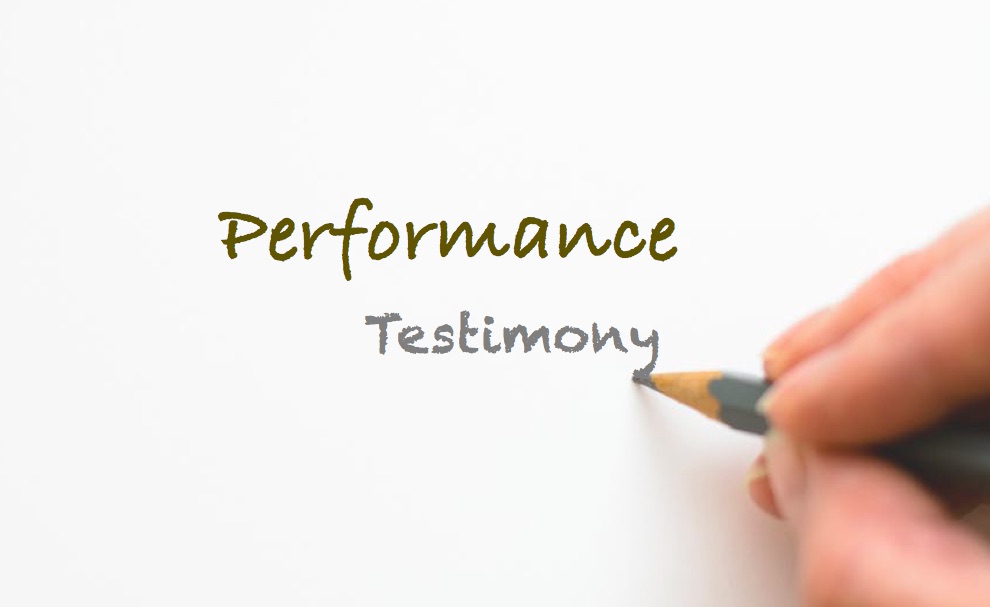 Jesus reminds long-time Christian to pray from her heart

P was stuck in a cycle of unknowingly performing to please others. This affected her relationship with God whom she feared disappointing. The Holy Spirit gently led her to realise that this affected the authenticity of her prayers and that He can show her how to pray from her heart. Praise God!

A few weeks before my renewal prayer, one of my relatives passed away and we attended his funeral.

During the funeral, we took a glimpse at his body. While he looked quite peaceful, I couldn’t shake the memory of how he looked in the coffin afterwards. That image came back to my mind from time to time. I felt a bit uneasy as he looked so strangely familiar yet different in that image.

During the prayer session, I asked God to help restore peace in my heart. As I was praying, more memories related to death came back to me – how I folded paper “hell money” at my grandparents’ funerals, how I passed by shops that sell “paper gifts” for the dead every day to work. I repented for feeling fascinated by the paper objects, for seeing them as interesting cultural customs, rather than rejecting them as ungodly spiritual rituals.

After repenting, I felt a peace in my heart.

Now when I think of my relative, what comes to my mind are real moments of our interaction and relationship.

Placing my self-worth on God has been a concept that I knew, but found hard to truly put into practice. At the beginning of the prayer, one of the prayer counsellors asked if I knew how beautiful I am in God’s eyes, and my honest reply was “probably not.”

During the prayer, we lifted up different lies that Satan had planted in my mind, and sought God for His truth and promises. For example, I feared making mistakes and tended to beat myself up whenever I had made a mistake, as if I was viewing making mistakes as a sin.

With this expectation, I had believed in Satan’s lie that nothing seemed to go right in my life.

When we prayed to God, He revealed the message that I have never been a mistake – not because of who I am, but because God never makes mistakes and He loves me.

We also prayed for the Holy Spirit to reveal the root of this lie. God revealed it to be related to the peer pressures that I had in the past, and how I was frequently in situations where everyone was older — thus the constant feeling that I was behind and never able to catch up. We prayed for healing and I lifted to God the fear I had of being unable to pick up responsibilities and of disappointing others.

Ever since my growing up years, I have had a subconscious drive that I needed to be obedient, good, smart, respectful to elders, and be as good as “most people of my age”.

That constant chase to be better was draining and endless.

Even after I became a Christian, I held on to those expectations as to what I needed to do in order to be on top of my Christian “responsibilities”.

During renewal prayer, God’s words reminded me that the things I was taught to be right as a kid were not necessarily what God sees as right.

God’s words released me from standards that were not from Him, and reminded me to always go back to God for the truth.

As we were praying based on God’s truth, a prayer counsellor asked if I was praying to God from the heart, or whether I was trying to say the right things that I believed God would like to hear. I paused, surprised that it’s hard to tell, because I was so used to acting in the right way or giving the model answers.

I tried to pray again, willing myself to sound more sincere and emotion-driven, but when the words came out, we sensed that it was still from my head, thinking what a genuine prayer should sound like.

I realised that I was still trying to use my limited knowledge to do better, so I went before God and asked the Holy Spirit to teach me how to pray.

Likewise the Spirit helps us in our weakness. For we do not know what to pray for as we ought, but the Spirit himself intercedes for us with groanings too deep for words. (Romans 8:26)

It took a while as I called to God and asked Him to soften and open my heart, to remove all the rules and expectations that were blocking me from Him. When I finally admitted to God that I couldn’t do it, and could only rely on Him, the tears came and I felt a relief in my heart, as if I was letting go of a burden that I wasn’t meant to carry.

It was quite eye-opening to recognise that often, I had prayed to God from my head rather than my heart.

Now in my daily prayers, I find the Holy Spirit prompting me from time to time, continuing to guide me how to connect to God with all my heart.

One other area that we focused on was my relationship with my older brother.

Looking back, I had idolised my brother. I had grown to always trust his way – whether it was finding the directions when we were lost, or his decisions or viewpoints. During the prayer, a prayer counsellor gently reminded me that in a way, I had chased my brother’s ways and standards when I should have followed God’s, that Jesus alone should be “the way, the truth and the life” (John 14:6).

I repented for idolising my brother and relying on him or others rather than God.

When I was talking about my brother, I also felt sadness from the belief that I was an auxiliary child (“secondary” and not as important) in the family and in most social groups.

As I prayed and renounced this lie, God brought a memory in my mind, when I was part of a drama performance in primary school. I was a supporting actress, yet my parents still focused and cheered on me as if I was the leading character.

Similarly, God loves and treasures me as His beloved child.

I was also comforted by the reminder that we all are part of the church’s body: “For just as the body is one and has many members, and all the members of the body, though many, are one body, so it is with Christ.” (1 Corinthians 12:12).

Praise God for giving me more clarity in His truth, to set my confidence in Him alone and not in my performance or others’ opinions.

When I make a mistake or feel incompetent these days, the Holy Spirit gently comforts me and reminds me to not focus on myself, but on God’s sufficient grace.

2 Corinthians 12:9 But He said to me, “My grace is sufficient for you, for My power is perfected in weakness.”