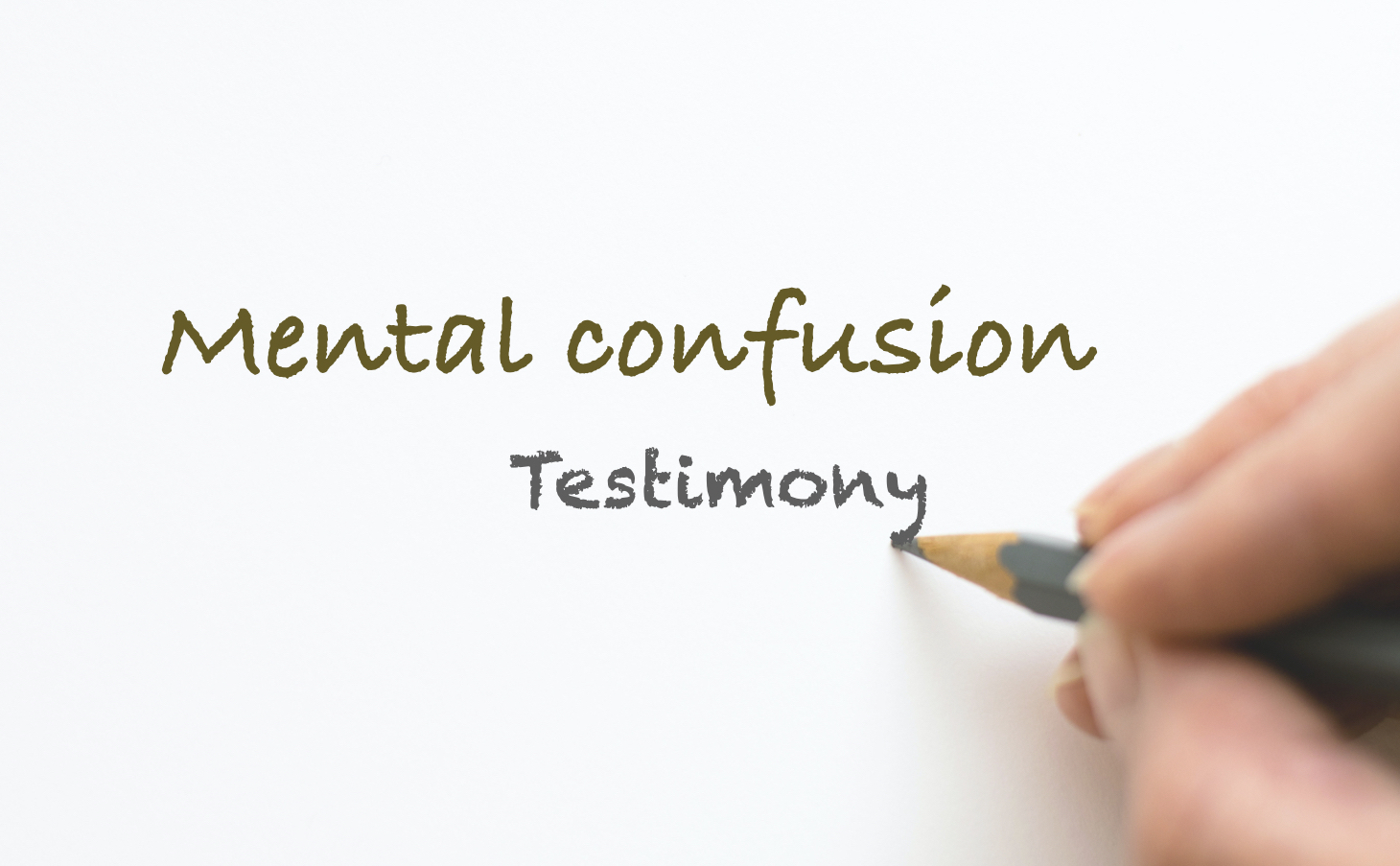 J has been experiencing growth as a Christian but found there was a block in her desire to read the Bible so she signed up for a second renewal prayer. As she sought the Holy Spirit, He helped lead her to the things she needed to repent of, including idol worship and repressing her emotions. Praise God!

After my first renewal prayer, I still lacked the motivation to read the Bible. I felt that I was not very focused.

There was a thirst to read and understand God’s words that was missing. That was the reason that led me to my second renewal prayer.

In my second renewal prayer, I confessed and repented for worshipping many Hindu gods and goddesses (and their avatars), Chinese idols, spiritual masters, zodiac signs, and lucky charms. These were revealed to me when I prayed and asked for the Holy Spirit’s help during the prayer session. It was like picking up Moses’s staff firmer and firmer in my authority to pray based on my identity in Christ. Imagine a thief breaking in – you have authority to ask it to leave! This is what we can do when we command evil spiritual powers to leave us in Jesus’ mighty name.

I felt calmer and my mind was less clouded after this.

The worst incident in my life was when my elder brother was put in jail. He was the only key male figure left in the family.

I felt extremely upset and everything was shattered in my life.

My friends had asked me to go to church at the time, but I did not want to speak to anyone and I did not feel the love at the time. I also had difficulties in expressing my emotions. It built up until 2016 when it exploded. I had an emotional breakdown and had to be hospitalised for several months. It was hard to tell if I could ever recover from such an illness but praise God for His healing.

When I was hospitalised, I started to pray the Lord’s prayer as I had learnt it at school. I believed that God healed me and saved me from this emotional breakdown.

During the renewal prayer, I confessed and repented of judging my brother and I forgave him. It is sometimes difficult to forgive, but it can be easier to start forgiving if we remember that they do not know Jesus.

When he was put in jail, I felt betrayed and the emotional and financial burden that I had to bear was huge. I felt I could not handle it.

I tried to pray to God and to rely on God but failed. I had been relying on my own strength. When my brother was in jail, my mother was ill. That increased my emotional stress and burden. I believed that all these led to the breakdown in 2016. Even at the time, I felt there must be a reason for all this to happen.

I felt much calmer after revealing my true emotions with the help of my prayer counsellors.

I was visiting my brother on a weekly basis when he was in jail. I did not know God at the time but always wanted my brother to be the prodigal son. At the time of emotional breakdown, I even called the jail every night to ask them to release brother and threatened that I would commit suicide otherwise.

I was extremely angry at what my brother had done to everyone.

That was the first time ever that I found myself yelling at him. I felt that it was unfair to me that I had to become the pillar of the family. I felt tired, angry, stretched, and disappointed. I felt really angry — to such an extent that I had punched the glass barrier in jail. I was sent to the hospital by the jail wardens after that visit.

There were some Christians in the hospital and a counselor who accompanied me to the hospital. They brought food for me. I did not know God at the time but I felt loved and felt the warmth in my heart.

I now believe that the emotional breakdown was necessary in order for me to get rid of all my emotions, so that I can fully surrender to God and let our Father be the sovereign God.

During the renewal prayer, I repented for judging myself for being money-minded, for not going to God, and worshipping idols of money and power. Our Father is the only God and He will provide. I also repented of relying on my own strength, instead of God, and repented of not being able to surrender myself to God.

As I prayed, I felt my mind was not as clouded as before and there was a sense of clarity. I also felt less lethargic.

Then I repented of submitting to the fear of losing my brother when he was in jail. Our Lord is in control no matter what the circumstances are.

I repented of idolising my brother and for relying on him as a source of security and comfort.

Lord, You are my rock and refuge. You are the only One I should look up and rely on, not my brother.

I also prayed that my relationship with God would be strengthened and that I would rely on God alone. I also repented for being so dependent on my brother; for aspiring to do ways, handle things, and resolve issues like he does. Our Lord is the ultimate problem-solver, I will rely on God alone and not anyone else.

During my renewal prayer, I also came to realise that I had a lot of inner vows and lies. I prayed and replaced them with the truth.

“I need to be happy no matter what.” – God has created us to have emotions, and happiness is not the only emotion I can have.

“I need to earn more for the family.” – God will provide so I do not need to worry about it.

“I would not be able to handle my mother when my brother was in jail.” – But God handled it, and God is the One who has been taking care of all of us, and He will provide.

Actually, after my brother went to jail, my confidence has grown.

Genesis 50:20 “You intended to harm me, but God intended it for good to accomplish what is now being done, the saving of many lives.”

During my renewal prayer, I lifted all my bitter emotions up to God and asked for His healing and comfort. Praise God that He has already lifted my confusions. He has been taking care of the family, reaching out to the family, and has accepted the prodigal son (my brother) home. Praise God for allowing such circumstances to happen so that the family can know Him, as God is the everlasting God who takes care of all of us.

Praise God that because of His love, my mind is no longer confused.

To me, renewal prayer has helped me to reveal my emotions through prayers and with the help of the Holy Spirit. This is an on-going process and it had helped me to stay focused on God’s words and to be able to listen to God when I calm down to pray and seek help from Him. It has also helped to remove the “blockage” that I used to have in my mind which hindered my direct relationship with God.