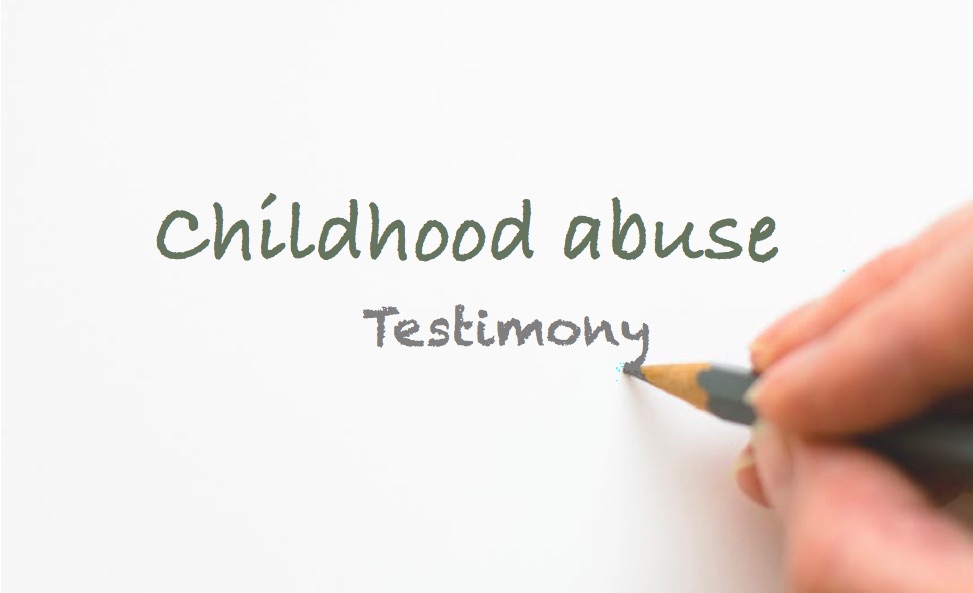 V struggled to be free from insecurity and was led to seek the Holy Spirit’s counsel and healing. God showed him that he needed to renounce the standards he set for himself and to forgive himself. In the process, V was set free from self-hatred and self-pity. Praise God!

I have been through prayer counselling before to deal with the occult and trauma in my life.

But I still felt that I was not completely free from fear, insecurity, and sin. There were times I felt strongly that I was under a curse because of how unfortunate incidents seemed to randomly happen to me.

Also, I suffered from an unknown sickness that involves nerve pain. During a discipleship gathering, some friends prayed for me about my sickness. One heard a loud drilling noise like a construction site. Apparently, this is how I felt about the pain, a drilling pain.

As we sought the Holy Spirit further, it was revealed to me that this sickness is due to how I hate myself.

Because of these reasons, I decided to sign up for renewal prayer. There, the Holy Spirit revealed that I have been rejecting myself for being not good enough for God. I was reminded of the fact that I can never be good enough because even Jesus has said, “Why do you call me good?” Jesus answered. “No one is good—except God alone. Mark 10:18.

I blamed myself for not being loving towards others and not feeling the emotions of love. I was convinced that regardless of how gracious God is, I couldn’t secure His love and couldn’t forgive myself for falling short.

All this was due to how my parents had treated me, which I unconsciously accepted as the norm.

I grew up in a pretty abusive environment where corporal punishment was common. I remembered that I was punished by my mom for a lot of incidents, such as buying a video game console with my own savings or stealing money from them to buy a dictionary.

I was also abused by other seniors in school due to my being poor at mathematics. I am not a math person and did pretty badly at it. (Ironically, one of my primary expertise now requires mathematical skills. It is only by the grace of God that I can handle it.)

One of the prayer counsellors saw a vision of me being punished by my mom with a hanger while I was squatting down.

Things like that happened often when I was growing up. Apart from being punished by my mom for wrongdoings, I was typically neglected by my dad as well. I was told by the prayer counsellor that Jesus was grieved by how my parents treated me.

Growing up neglected and abused shaped me to become someone who gives in easily and lets others (typically women) take advantage of me. I don’t voice my own opinions. The prayer counsellor noted that at the same time, I will stand up for people who are being taken advantage of. They encouraged me to also stand up for myself.

My mom grew up in a severely abusive environment. My grandma had tried to kill her when she was young.

As a result, she had a lot of insecurities. The Holy Spirit led us to pray about my mom while she was carrying me. As I waited on the Holy Spirit, I felt a sense of insecurity and felt my mom had kept mumbling to herself.

I felt sorrowful even in my mother’s womb because my mom felt so sorrowful and rejected me. I decided it was not good to be alive as it will hurt my mom. After I was born, it was even more true with the repeated abuse and burdens I carried.

To break off from this unhealthy pattern of self-pity, self-hating and burdens, I was convicted of forgiving the people for their wrongdoing towards me.

I forgave them for what they did, particularly my dad whom I hated. I repented of being rude to my dad on many occasions since I was a teenager. I also realised that I am not my parents’ saviour and it is not my obligation to change them. Only God can change them.

I also forgave myself for numbing my heart towards punishment and submitting to the spirits behind all these people.

You were bought with a price; do not become bondservants of men. 1 Corinthians 7:23

I had been living in a way where I felt the need to reach a certain standard for God to accept me. In fact, God has repeatedly told me during times of prayer how precious I am to Him.

Due to all my subconscious fears towards my parents when I was young, I now overly fear God in an ungodly way.

So, in the name of Jesus, I renounced these ungodly fears and surrendered them to Jesus. I also cut ties with all my ancestors, including the idol worship of the clans that I came from.

The Holy Spirit also prompted the prayer counsellor with the word, “acupuncture”. I had spent an entire decade seeing traditional Chinese medicine doctors for healing. This included acupuncture. I was told by my prayer counsellor that acupuncture is a form of pagan “healing” with origins in witchcraft from ancient Egypt.

I knelt down and repented before God for acupuncture as it is a form of sorcery.

There are many sins I have committed due to my childhood trauma and I have always felt unworthy of God. The prayer counsellor received a revelation from the Holy Spirit, that in spite of my sins, I have a heart of gold like King David who pursued God’s heart and His kingdom. King David was not perfect, he also sinned and repented. God saw David’s heart and He saw mine.

God said to me, “Fear not for I am good and I will release you into joy and laughter.”

At the end of my renewal prayer, the Holy Spirit led us to pray about my relationship. I was in an unhealthy, abusive relationship that did not honour God. My girlfriend’s and my unhealed traumas hindered both our own healing. But because of my numbing and insecurities, I didn’t speak up for myself or tell her that I don’t see hope in this relationship. I felt very stressed about how unhealthy our relationship was and had been avoiding her for months.

The counsel I received was, “break up for good reasons and don’t stay together for wrong reasons.” After the prayer session, we both took the courage to obey God and break up, having faith in God’s plan for us individually.

By the grace of God, I am more faithful towards His plan even though it is a constant battle.

The devil still tries to make me feel fearful and insecure but I now accept who I am, regardless of my flaws or goodness, for I am made in the image of God for His will. I feel secure in my current situation even though it is not the best situation from a worldly standard.

There was a time I felt anxious for weeks and I almost fell into sin in response to the anxiety. But this time, through the grace of God, I won the spiritual battle through prayers, Bible reading and worship. Jesus turned my mourning into songs of praise. I sense that by the grace of God, He is starting to take these hands of mine and use me for the glory of His kingdom to go, to feed, to give and to set free.

My hope comes from Jesus. I do have hope in my restoration as I have been gone through sickness, divorce, and unemployment. I have learnt to let go and let God take control of my life.