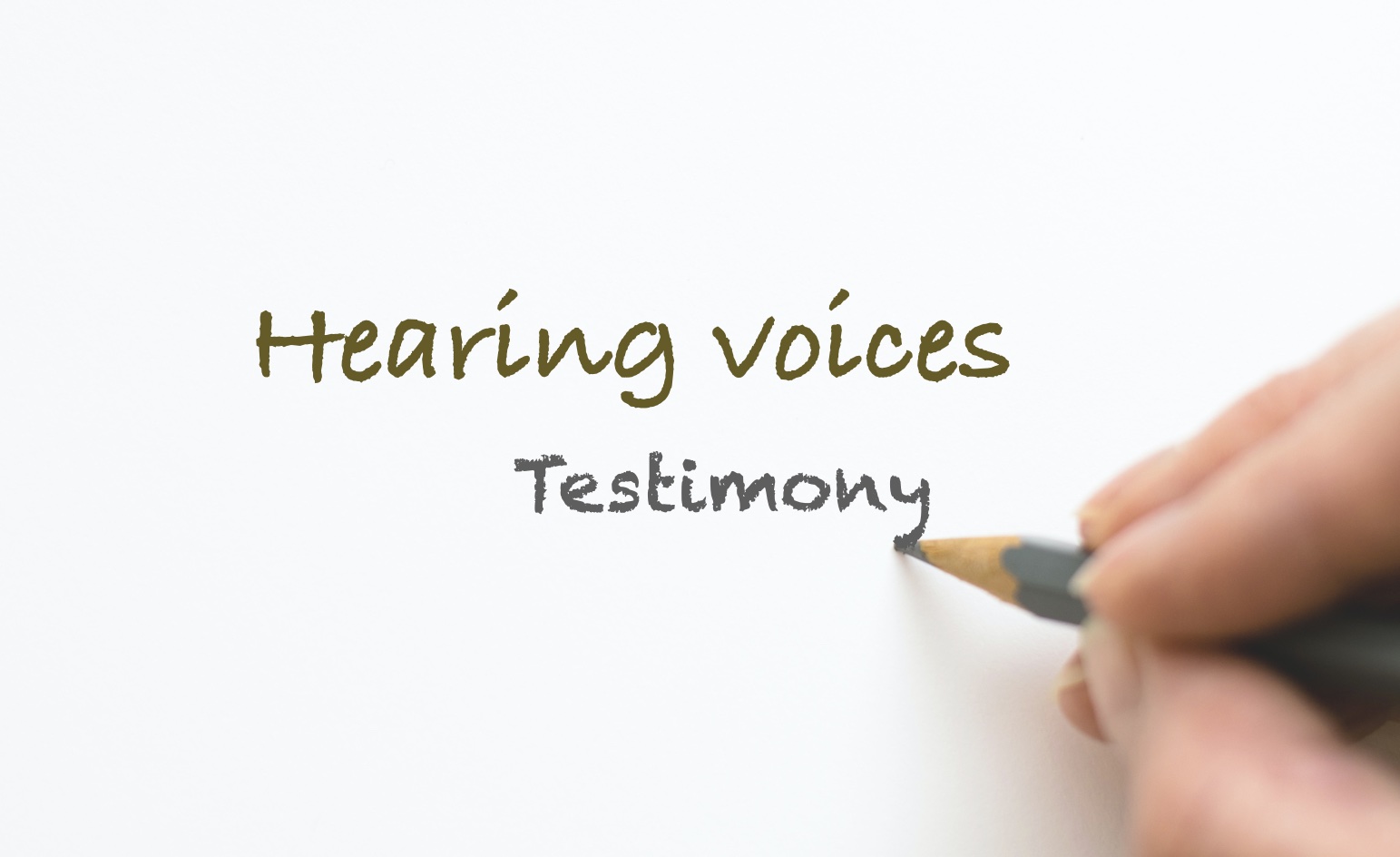 S had been experiencing chattering in his mind and noticed that his health was deteriorating, both physically and mentally. S resisted prayer for years because he didn’t believe he could be under spiritual oppression as a believer. Thankfully, S eventually humbled himself and agreed to a time of confession and repentance, which led to several victories and physical improvements. Praise God!

I was saved when I was in secondary school.

My science teacher shared the gospel at the end of the class and that was the first time I heard about Jesus and the gospel. I grew up in a family that practiced ancestor and idol worship. All my ancestors were idol worshippers, visiting temples on religious days, like birthdays of their gods.

Since I was young, I went to temples with my mum because I was sickly. I was also offered for adoption to kuan yin and buddha. I drank water from cups with burnt charm paper from temples. I did not know about God at that time and only understood that powerful idols can influence lives and sicknesses.

Hearing about Jesus was the first time I learnt about God’s love and how He died on the cross for my salvation. God has always been faithful in guiding me as a Heavenly Father. Because I grew up without my father at home for most part of my early life, having a Father in heaven was comforting and special to me.

My walk with God suffered because I was too preoccupied with building a career and starting a family.

I was working in financial markets and the stress was high. The pace and pressure of work took its toll and God was left behind. Unknown to me at that time, God started to draw me back to Him. I was feeling unworthy and needed affirmation and support. God led me to a spiritual renewal at a church in California. During a time of prayer ministry, God healed my emotional hurts from my childhood. I saw Jesus holding my hand and walking with me in green pastures. The affirmation I felt as a child of God drew me closer to Him.

After my first marriage failed, I felt unsure and vulnerable but God was gracious with His forgiveness and love. I was also under some form of spiritual attack and my moods changed frequently.

There was a lot of chattering in my mind which I didn’t understand. But now, I know that demonic spirits were tormenting me.

I was always conscious of God walking with me, even during this time when I was disturbed mentally.

About two years ago, I noticed my health began to deteriorate with ailments in different areas of my body. These infirmities occur more regularly than expected and I started to pray to God for guidance. The most severe was Ménière’s disease which causes dizziness, tinnitus and nausea. My mind was unclear with poor memory.

I also experienced spiritual oppression, voices in my head that accuse and instil fear. I have occasional thoughts of self pity and resentment as I felt trapped by health problems. Accusations for not trusting God, of judging Him, and other chattering in my head put me down and created doubt. A friend had previously mentioned to me that I might be under spiritual oppression and suggested that I needed to have someone pray with me but I resisted for a long time.

I thought I was alright and that spirits couldn’t affect me because I was saved as a child of God … but I was wrong.

The demonic world is real and their goal is to kill, steal and destroy. In our prayer, my prayer counsellor led me to repent of my sins and denounce past and present associations with the demonic world.

I forgave my mum for consulting with temple priests and repented of drinking the spell and potion water. I forgave the temple priest, cut soul ties with the temple, the idols at the temple where I went to as a child.

I also command the spirits of kuan yin, buddha and all other spirits relating to the temple dedication to leave me, submit to Jesus, and never come back.

I repented of clan idol worship and commanded other spirits to leave me, including the spirit behind lucky charm I wore as a child, the spirit that had been stealing God’s word from my heart, spirits of spiritual pride, obsession with this world, unforgiveness and anger.

After the prayer, I felt more grace in my heart and saw the word ‘liberating’ in my mind. My head also became less clouded and I can now think more clearly.

I asked the Holy Spirit to fill my mind, and for me to take every thought captive to obey Christ.

While we were praying, my prayer counsellor showed me Luke 15 on the prodigal son. When I read the time when the father welcomed the prodigal son home and gave him a ring, a robe and scandals, restoring his sonship, God spoke to me clearly that He is my Heavenly Father and I have His Spirit of adoption. He has adopted me as His son and will never leave or forsake me. In my heart, I cried, “Abba Father!”

I had wanted to hold on to control of my life but it was like trying to control sled dogs running wild. My hands were gripping but I had no control and was holding the reins in fear. God has been waiting for me to give Him full control all in exchange for His peace. Thank you, Father.

The Lord will fulfill His purpose for me; your steadfast love endures forever. Do not forsake the work of your hands. Psalms 138:8